Permit approval in the county has been erratic at best since the start of its operations in 1990. The highest permit approval rate came in 1997 when more than 120 permits were approved. The lowest permit approval that has been recorded is this year with only 12 permits approved out of the 23 that were filed. The top companies that have filed permits in the county for approval are Oxy USA Inc.; EOG Resources, Inc.; Tecpetrol Operating LLC; and Suemar Expl. & Prod., LLC. 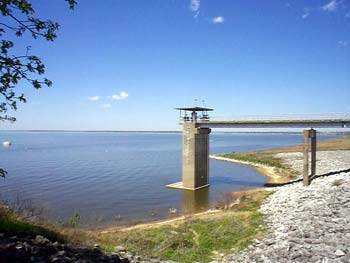 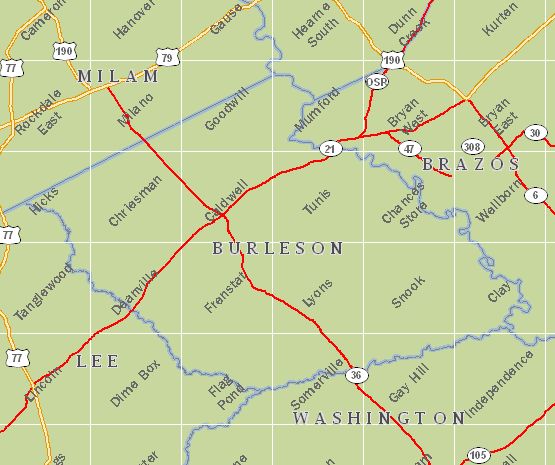 Permit approvals have occurred in an erratic rate in Aransas County. It experienced its high in 1994 when more than 30 permits were approved. At present, it is experiencing its lowest point with only 1 approval. This same rate also occurred in 2012. Of the 5 permits filed this year, only 1 by the Hilcorp Energy Company was approved. Other companies that operate in the area are T-C Oil Company, Wallis Energy, Inc., and Genesis Producing Company, L.P.

The county experienced its record high in the production of oil when it produced more than 362,925 barrels of oil in 1994 alone. However, since then, a down ward cycle has emerged in the county. As of last count, some 314 operators have gone into the county’s territory. 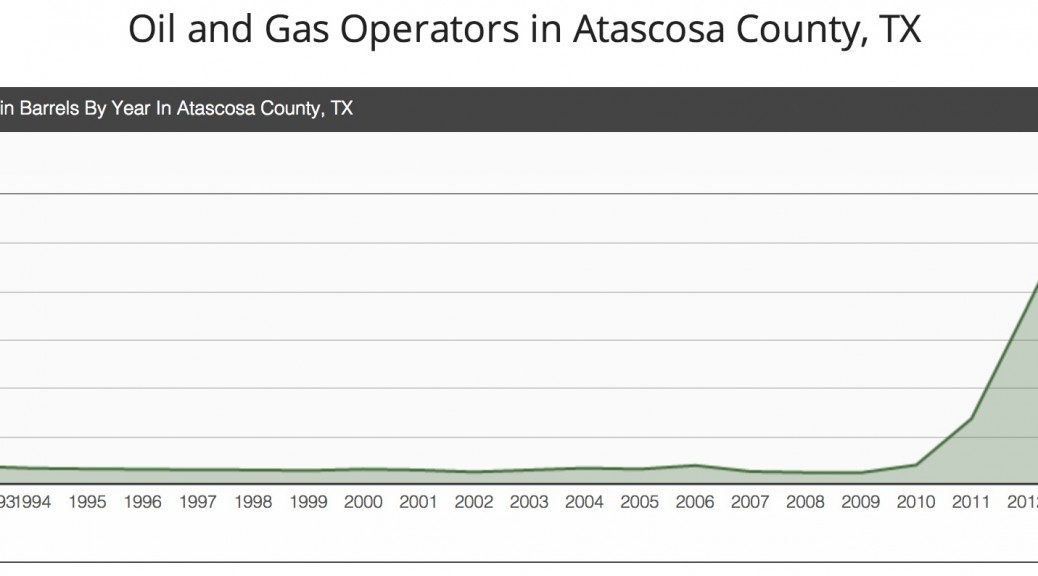 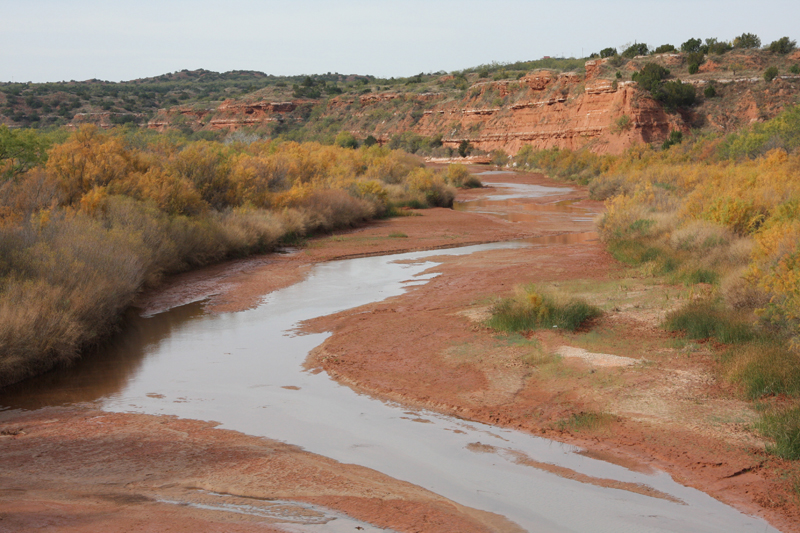 Oil Production in Barrels By Year In Brazos County, TX 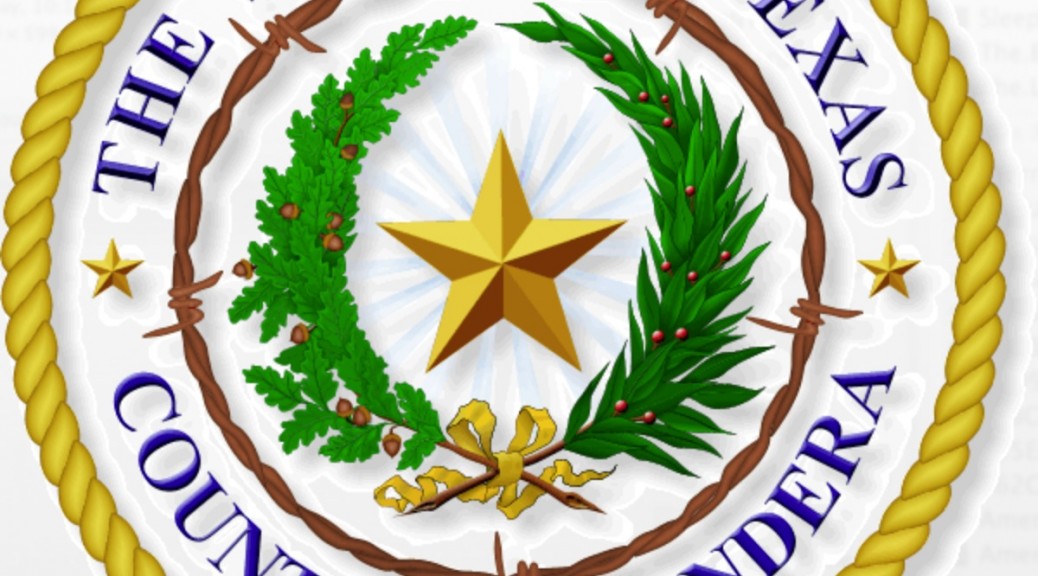 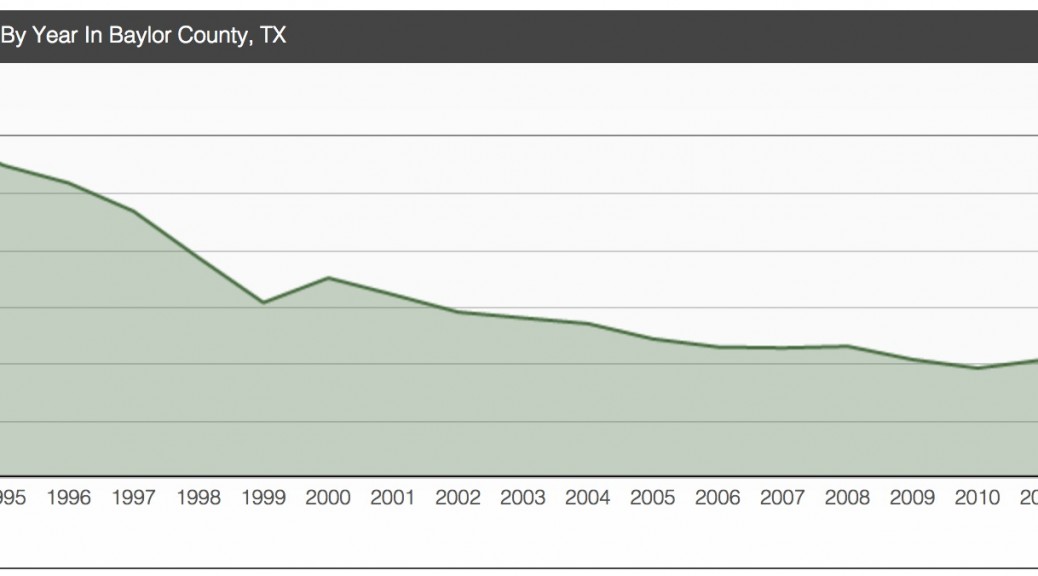 Permit approval only ballooned in the recent years until it peaked in 2011 when Andrews County approved more than 1375 permits for that year alone. This year, however, the number of permits approved only reached a little over 275. The companies that filed the most number of permits in the county were Unitex Oil & Gas, L.L.C.; Ring Energy, Inc.; and Conocophillips Company.