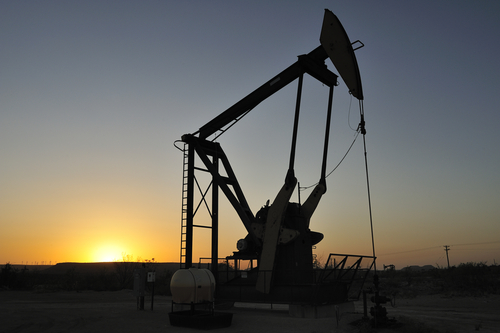 Permit approval in Calhoun County peaked in 1990 when more than 50 permits were approved for that year alone. The lowest recorded approval rate in the count occurred in 2010 when just under 10 permits were approved. The approval rate this year is just a little better with an approval of 6 permits out of the 11 filed. The companies that filed the most number of permits in the area include Bopco, L.P.; Taos Resources Operating Co LLC; Magnum Operating, LLC; and Formation Resources LLC.

The highest production in the company occurred in 1993 when more than 567,450 barrels of oil were produced. This number, however, has been on a decline ever since, with the worst performance in terms of oil production occurring this year with a production of only 113,490 barrels of oil.