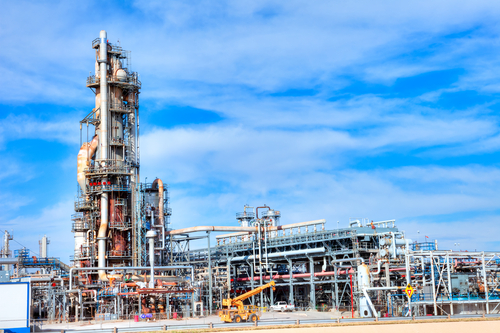 Permit approval rates in Cameron County have only reached a high of just over 9 permits approved. This happened in 1998. The second highest record of permit approvals in the county happened in 1990 and 1992 when 9 permits were approved on each year. The last year that permits were given out was in 2013 when two permits submitted by the Esenjay Operating, Inc. and Sanchez Oil & Gas Corporation were approved. In the previous years, Waters Eng. & Operating, Inc. AND Western Gulf Oil & Gas, LLC were among the companies that filed permits in the county.

Oil production in Cameron County has gone on a downward spiral since 1993 when more than 1,900 barrels of oil were produced. In fact, in 2002, no oil was produced in the county at all. This has been the case in the past two years as well.

In the county’s history, some 130 operations have entered into its territory. At present, there are no oil leases in the county.