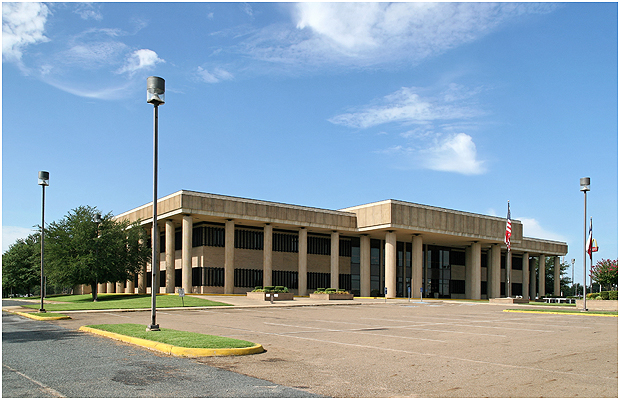 Permit approval rates in Bowie County have only reached a high of just over 9 permits approved. This happened in 1990 when permits were first handed out. The second highest record of permit approvals in the county happened in 1997 when 9 permits were approved.  The last year that permits were given out was in 2012 when two permits submitted by the SDG Operating Company, Inc were approved. In the previous years, Carr Resources, Inc.; Sunray Operating Company LLC; Hamman Oil & Refining Company; and Smith Operating & Management Co were among the companies that filed permits in the county. 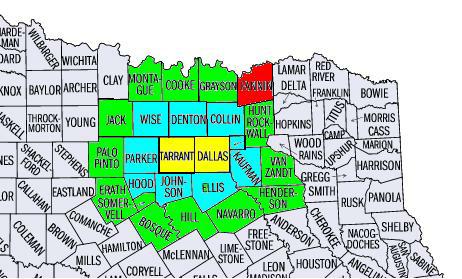