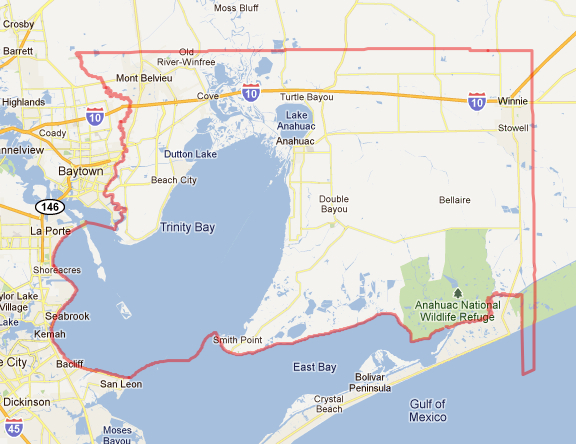 Permit approval in Chambers County has been erratic at best since the start of its operations in 1990. The highest permit approval rate came in 1997 when more than 100 permits were approved. The lowest permit approval that has been recorded with only 20 permits approved was in 2009. This year, permit approval soared to more than 60 permits. The top companies that have filed permits in the county for approval are Samson Exploration, LLC; Linc Gulf Coast Petroleum, Inc.; and Denbury Onshore, LLC.