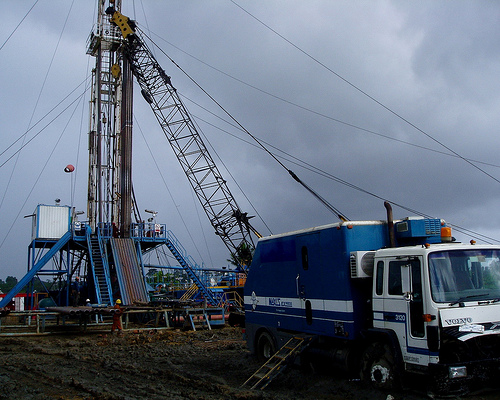 Wireline operations are part of special services in the oil and gas industry. The operations include slicklines and electric lines utilized for perforating, logging, bailing, downhole tool setting, fishing, swabbing, and other workover efforts.

A wireline, also called electric line, is an electric cable used to transmit data regarding the conditions of the wellbore and to lower tools into it. It may consist of single or multi-strand cables that are braided. Aside from gathering data for other workover tasks, wirelines are also used to perform wireline logging.

Slicklines A slickline is a thin non-electric cable inserted into a well to deliver and retrieve wellbore tools like gauges, plugs, and valves. It can also be used to adjust valves and sleeves located downhole, and to repair tubing within wellbore. Wrapped around a drum at the back of a truck, the slickline is raised and lowered into the well by reeling the wire in and out hydraulically.

The logging tool called a sonde is located at the bottom of the wireline. Measurements are taken by lowering the wireline to the prescribed depth and then raising it out of the well. In an effort to sustain tension on the line, measurements are continuously taken on the way up.