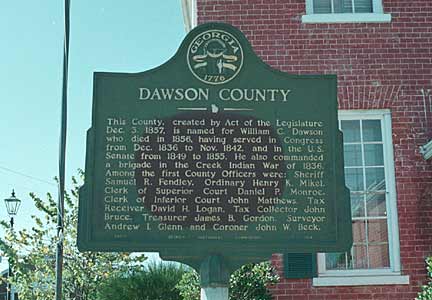 Dawson County lies on the eastern edge of Llano Estacado on the southern High Plains. The land, surfaced with sand and loam, comprises 902 sq. mi. of rolling prairie that drains to the playas. The county is named after Nicholas Mosby Dawson, a hero during the Texas Revolution. Lamesa is the county seat.